Kaz Salon is a state of the art hair salon located in the Soho neighborhood of New York City.

We have a staff of internationally recognized hairstylists who are here to provide each client the highest quality experience in a supportive and laid atmosphere.

This is the cosmetic industry’s first patented combined hair color and hair straightener, being used exclusively in the USA at our salon.

This service can be done concurrently at your salon visit. It improves hair and scalp issues. It’s amino acid based ingredients brings luster and softness back to your hair.

This hair color contains no harmful environmental hormones. It is made with gold colloid which is an anti-oxidant which is superior in the anti-aging cosmetic industry. It also has no unpleasant smell. It adds luster and shine to even the dullest hair.

Globally recognized as a leading solution for people with frizzy, curly and unmanageable hair. Hair quality is represented by levels 1-6. Your stylist will grade your hair texture and make a custom formulation to bring your hair to its optimal smooth and luxurious best.

This long lasting patented treatment is odor free, chemical free and made with the highest quality ingredients. 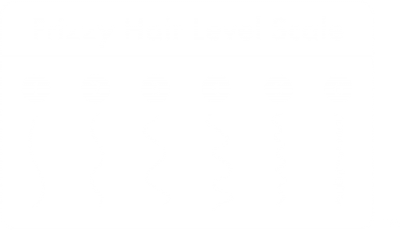 ICTB GLOBAL, ALL RIGHTS RESERVED. Unauthorized use, reproduction without permission. 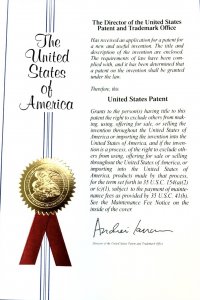 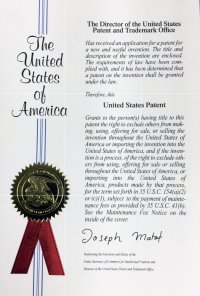 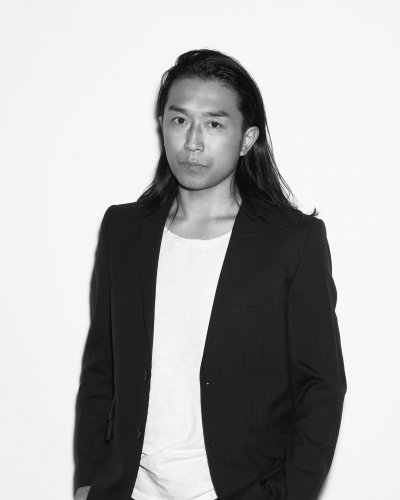 Kiyo is an internationally recognized hairstylist specializing in many different hair straightening techniques for frizzy and curly hair. This talent, combined with his passion for expert hair cutting, has lead him to be one of the premier hairdressers in both Tokyo and New York City.

Fred started his illustrious career in hairdressing 30 years ago at Headlines on 8th avenue and 21st street in the Chelsea neighborhood of NYC. Their he perfected his talent at precise men’s barbering, women’s haircutting and custom hair coloring.

In 2007 he moved close by to the well known Anthony Gianzaro Salon. There he built a large following, to the envy of fellow stylist, bringing him to the point where he was able to purchase the salon. He rebranded the salon Avellino in honor the small village in Italy where he was born.

After many years of success, Kaz welcomed Fred with open arms. Here he takes his passion for hairdressing to the next level, supported by his years long relationships with his clients and his calm and kind personality. 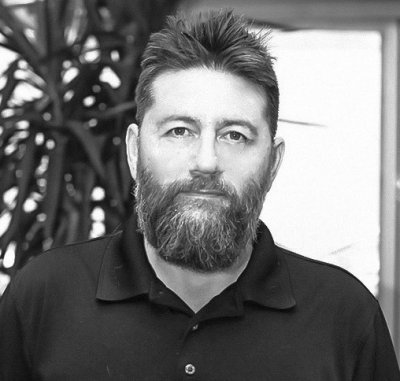 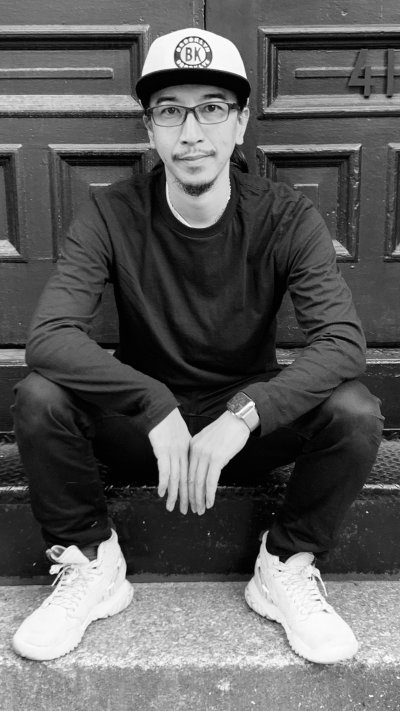 Shinpei began his illustrious carrier over twenty years ago at the renowned Tokyo hair salon Twon. After honing his skills he decided to embark on a journey and settle in NYC.

He began his American adventure by receiving employment at Anthony Gianzaro Salon in Chelsea. He started as a stylist and eventually worked his way up to be able to purchase the salon and rebranding it as Avellino.

Shinpei’s specialties include men’s and woman’s haircutting, refined long hair styling and keratin treatment: all which express his gifted talents.

Mio was born and raised in Tokyo, Japan where she graduated from Paris School of Cosmetology. After completing her degree she immediately relocated to New York City.

She started her professional American career 12 years ago by accepting a position at Avellino, a well known salon in the Chelsea area of NYC. There she worked her way up from assistant, then stylist and eventually to the coveted position of senior stylist. Mio’s expertise includes precision haircutting, hair coloring and styling curly hair. Mio’s knowledge of the unique facial structure of each customer allows her to offer each client a customized look.

Her passion for hair is only matched by the passion she has in the relationships with her clientele. 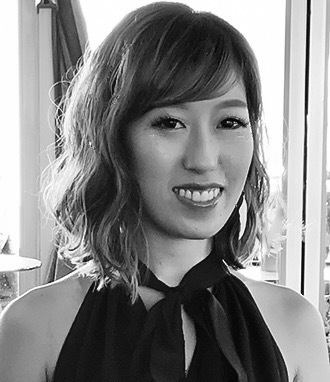 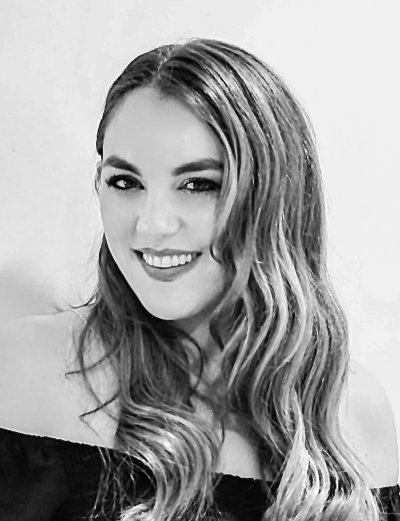 Caitlin started her hairdressing career in Long Island, where she was born and raised.

In 2011 she relocated to NYC where she accepted a job at Avellino Salon in the Chelsea neighborhood in the city, where she perfected her craft and quick rose the ranks to senior stylist. Her passion for haircutting, combined with her love of haircoloring makes her among the best in the competitive market of NYC.

Caitlin’s clients have deep and meaningful relationships with her, built on their trust in her creativity, judgement on how to make them more beautiful and most importantly Caitlin’s fun loving attitude and warm heart.

Sara Viklund has worked as a professional hairstylist around the world for over a decade.

Born and raised in Sweden, Sara began training in her home country, and was subsequently licensed in Europe, Asia, and the United States. Viklund has worked on multiple shows at New York Fashion Week the past three years. Additionally, she has worked with established publications and celebrities around the world.

Having worked across the globe, Viklund gained expertise in every texture, color, and style of hair. Sara now resides and works in Manhattan. Inspired by the city’s energy and fluidity, Viklund enjoys tailoring each cut and color according to the clients individual style and their texture of hair. 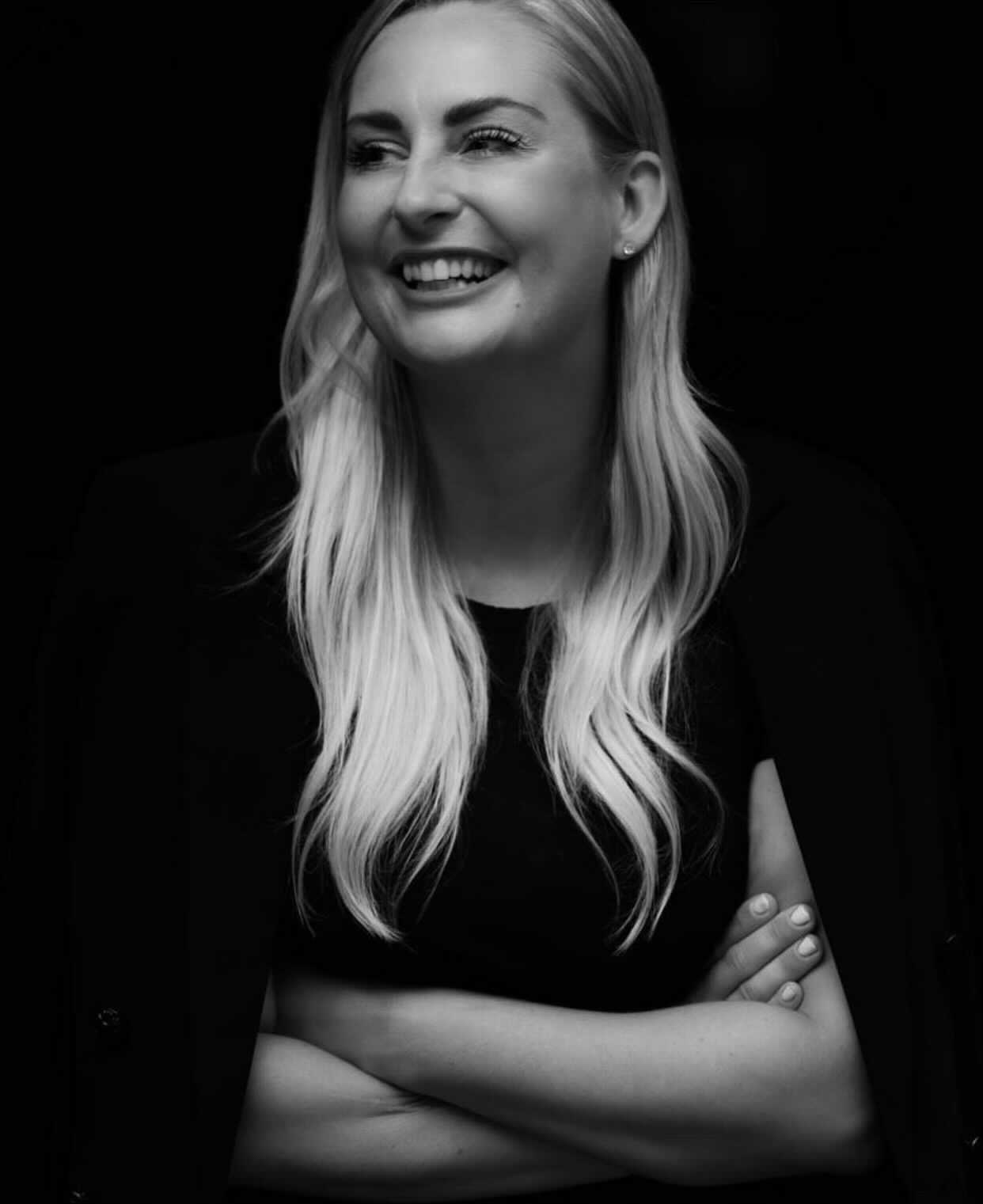 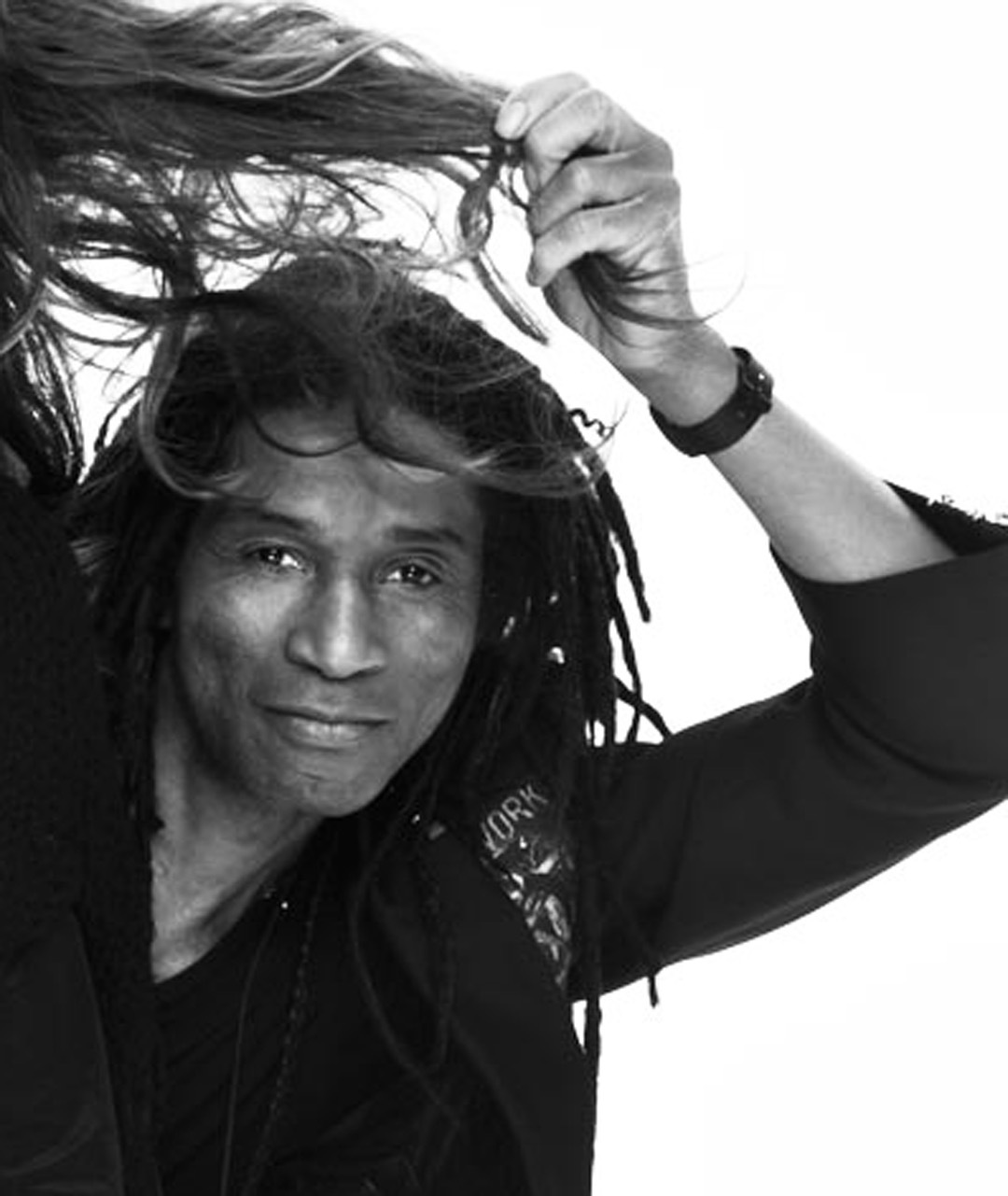 Yuseff was Inspired by Fashion. The Velvet Underground Culture of New York City and the European Runways

His apprenticeship was from the best on Madison Ave, Vidal Sassoon, and John Sahag Workshop.

Yuseff specializes in “Dry cut “ texturing, allowing easy movement and a longer-lasting haircut. As a colorist, he has a lot of experience coloring Punks and Club kids. for example, highlighted /cut Madonna’s hair on the “Like A Virgin”- album.

International stage. He has worked in London, Berlin, Milan, Copenhagen, Stockholm, Kyoto, and even Pune in India.

Erica began her career as a New York City based hair artist in 2013. She has learned from the best and most diverse teams in Manhattan’s top rated salons, starting as an apprentice and growing into a haircolor and extension specialist . She is dedicated to elevating client experience thru effective communication, focus on detail, and execution of looks which enhance lifestyle and personality. She specializes in blondes, creative color, women’s cuts, and is Bellami extension certified. Above all, Erica’s vision for her clients is to find a renewed sense of confidence, to feel like the best version of themselves. 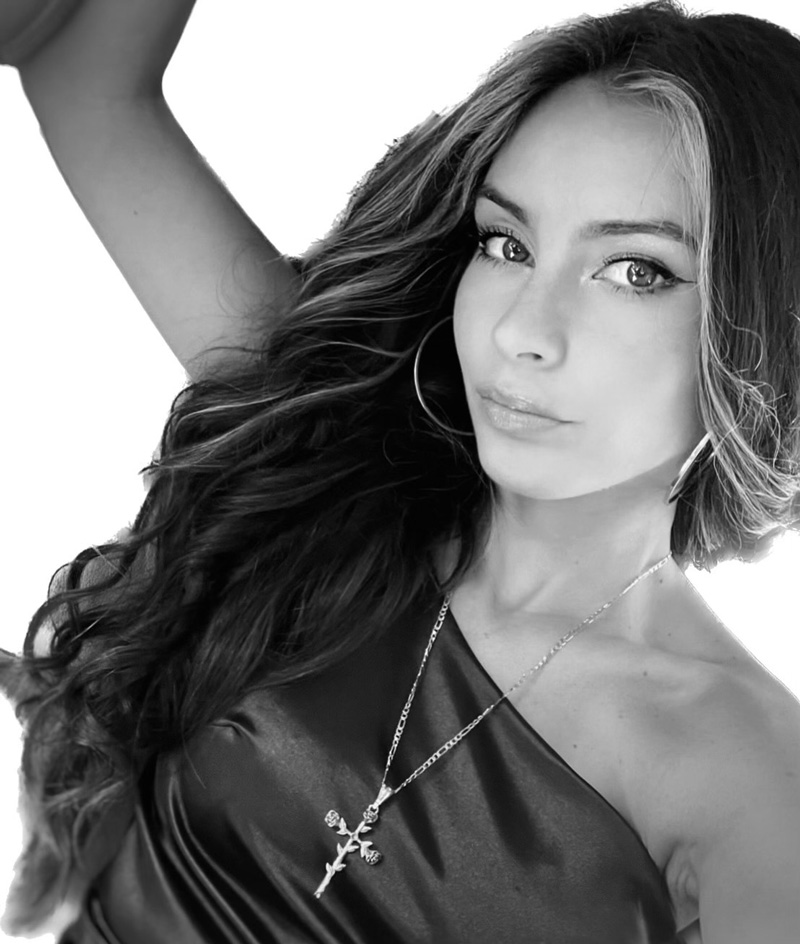 Learn to Love Your Hair Once Again

Men and women the world over need to embrace their natural hair. Sadly, many individuals with curly, wavy, or frizzy hair find they struggle to style and maintain it so they simply give up trying. Don’t overlook the benefits of straightening, however, if you find you simply cannot love your natural style. Quite a few stylists agree that this is an option that should never be overlooked, asthere are benefits [...]

Women (and men) often turn to hair color to change their appearance. Some do so to hide gray hair while others simply want a change from the color they were born with. Regardless of why a person wishes to take this step, it’s best to look into hair dyes that don’t contain chemicals. More companies now offer this option as they recognize people want to color their hair without [...]